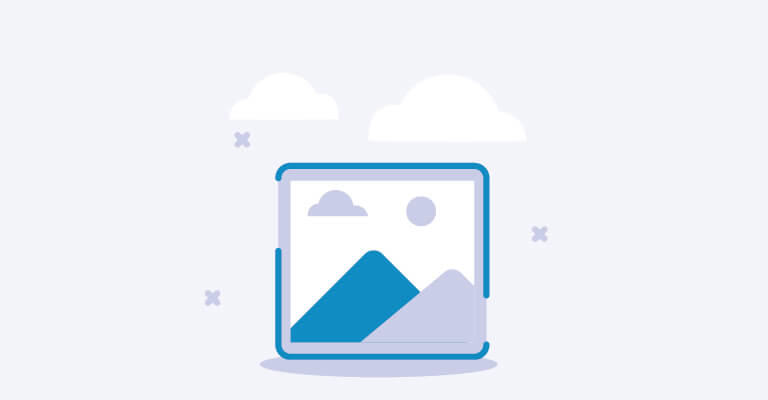 The European Commission has been gradually involving economic operators in more CE-marking-related activities and MDR/IVDR, have set the scene with new roles and responsibilities for Manufacturers, Authorized Representatives, Importers and Distributors, which remain distinct for some activities but also overlap in many others.

👉 Each Authorized Representative has to have at least one PRRC, that should be located in the EU.

👉 An Authorised Representative must also keep copies available of all documents and make them accessible to authorities on request including technical documentation, declaration of conformity, and certificates, including their amendments and supplements

👉 Some Manufacturer activities cannot be delegated to an Authorised Representative, e.g. requirements related to the design of a device, the Quality Management System, or the drafting of technical documentation

👉 Legacy devices are subject to MDR IVDR registration requirements with some exceptions such as the assignment of a basic UDI-DI.

✔ The PRRC does NOT replace the Authorized Representative. You need both if you located outside of the EU!

✔ The role is also mandatory in the IVDR context 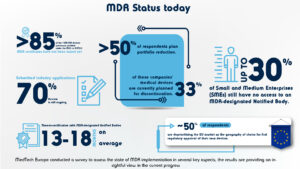 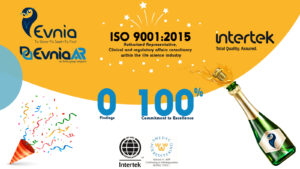